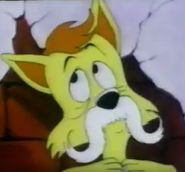 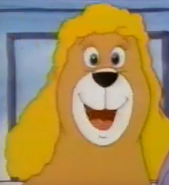 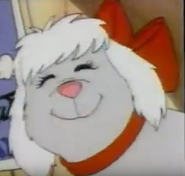 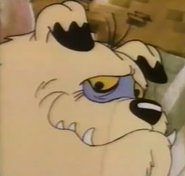 Louis - A bulldog and the Toughest but soft-hearted in Foofur's group. 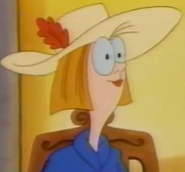 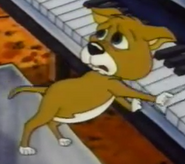 Pepe - Mrs. Escrow's pet Chihuahua, who is as evil as herself. 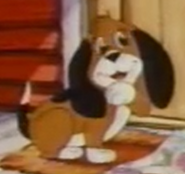 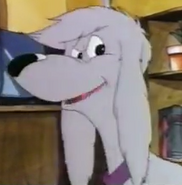 Burt - An Afghan hound and competes with Foofur to win Dolly's heart.
Add a photo to this gallery

Foofur and the Gang's Other Allies

Characters in the Comics Only

Retrieved from "https://foofur.fandom.com/wiki/Characters?oldid=3386"
Community content is available under CC-BY-SA unless otherwise noted.